Journey of a Series


I've been thinking about the long, strange trip my series took since I started writing the first book in 2004 and sold it to a small print press in 2006.

This was the original cover of the trade paperback version of The Vampire Shrink published in 2007. Bookstores shelved it all over the place: horror, romance, fantasy, general fiction. I was just glad it was IN the bookstores!

Since this was the first time I got to experience book signings, speaking at conferences, hanging out with well-known authors, and other cool things, it was fun. I also got to discover how difficult it can be to promote books. 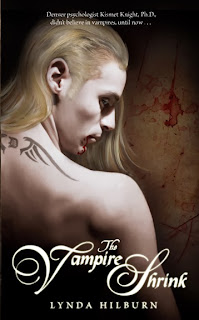 I contracted to do a second book [Dark Harvest] with this small publisher and we immediately disagreed about the focus of the series. They wanted it to be paranormal romance and I had intended the series to be about the main female character's adventures of all kinds -- pretty much how I still describe the series today: Bloody, Sexy and Funny. After much back and forth (some of it legal), the small publisher put out the second book. Of course, they got to choose the cover. I could kick myself now for not even Googling the title Dark Harvest to discover it was already in use. Publishing had/has a steep learning curve for me. 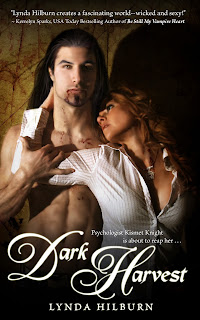 So, after the challenging experience with the small publisher, we parted company. Since my first agent and I had gone our separate ways then too (turns out it wasn't so great to be a minnow in a Big-Fish-Agent's pond), I started talking to other agents and editors about moving my series to a new publishing house. This was 2008-9 and I heard the same thing again and again: it's impossible to move a series from one house to another, and my series couldn't be easily identified as one particular genre, so they weren't interested.

Thinking my series was dead in the water, I pretty much stopped writing and mostly gave up through 2009 -- until I started reading J.A. Konrath's blog. I loved his ideas for making a living as a writer. When he talked about self-publishing ebooks, I got excited again. Back when my first agent negotiated the contract with the small publisher, nobody was talking about ebooks. So, I retained the digital rights.

In early 2010, I [totally clueless] found someone to make covers from stock photos, hired an editor to help me improve the books and someone to convert them, and I uploaded them to Amazon. Within weeks, both novels [and a few small things I'd also uploaded] became best sellers. I couldn't believe it. I was making more money from my writing than from my work as a psychotherapist. Here are the covers for the self-pubbed ebooks: 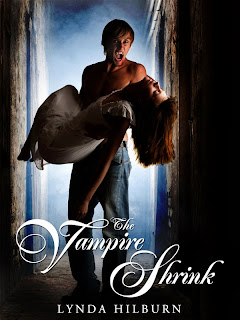 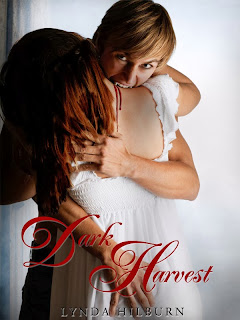 Thanks to Konrath's advice, I had gotten in on a good self-publishing wave.

Of course, there was lots of talk at that time about "when the self-pub bubble will burst." I figured I'd ride the wave as long as possible, and keep putting up new books. This time period was even more exciting than when I switched from nonfiction to fiction in 2004. I loved being a writer again.

But it was all new and unknown and I'd been programmed to dream of the traditional publishing deal.

So, when I was approached by a well-known agent in mid-2010, who said he could sell my series to another print house, I thought my ship had finally arrived. [Yes, I know what you're thinking.] Agents had begun signing successful self-pubbed authors and I was flattered to be among them. (I didn't learn the lesson the first time about the reality of being represented by a Big Fish.)

Right before the holiday period of 2010, [when digital books took off like rockets] I signed a worldwide contract for the first 3 books in my series and took the e-versions down from Amazon, etc. (Kicking myself mentally now.)

Book one [The Vampire Shrink] came out again later in several forms from my British publisher Quercus and the American publisher, Sterling with different covers: 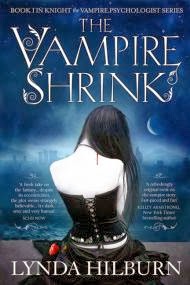 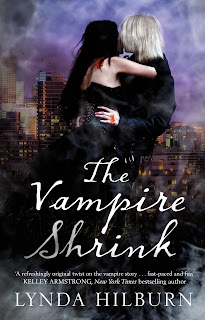 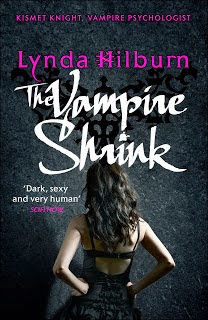 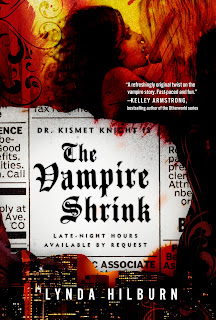 Almost immediately after book one published, the USA portion of my new deal fell apart due to all the changes in publishing (Sterling was part of Barnes and Noble which went into meltdown). So my USA books got lost in the shuffle.

My UK editor [really excellent editor and person], said she thought the old book #2 jumped too far ahead in the series story, so she asked me to write a different/new book #2, which is titled, Blood Therapy. 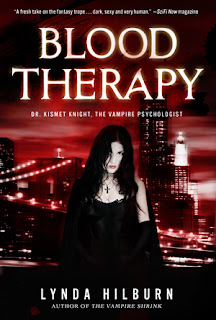 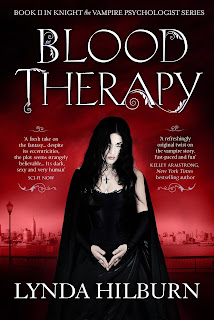 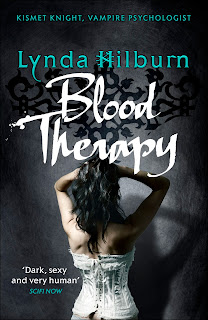 Since I made so many changes to the series arc in the new book #2, that old book #2 [Dark Harvest] was discarded and parts of that book used in the new book #3, Crimson Psyche. This is the UK cover for new book #3. The UK print version came out January, 2014. No USA version was ever printed from Sterling. 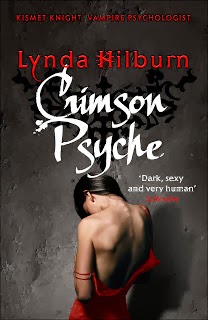 My agent was eventually able to get my rights back from everyone and in 2015 I put my 3 novels out myself: 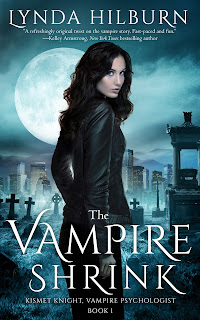 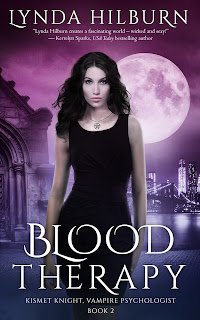 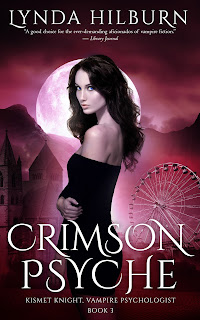 The second Big Fish Agent and I parted ways after that.

These are the covers created by Damonza.com.

There were also German covers.

Let's just say my publishing career had been a messy roller coaster ride. What I now know for sure is that writing/publishing isn't for sissies. A very tough skin is non-negotiable. I still want to write more books in the series at some point. Kismet book #4 has been "in progress" for quite a while. Hopefully, it will be born one day soon!